Brewing in Prague has many great advantages, one of them being the vicinity of a worldfamous hop growing region - Žatec. Located in the western part of the country, Žatec has a long history of cultivating hops. According to various sources, hops have been grown here for more than 1,000 years.

From the beginning, there was obviously something special about the hops coming from this area. Emperor Charles IV was well aware of this. In the 14th century, he made the exporting of Bohemian hop bine cuttings punishable by … death. More, less violent proof about the unique quality of Žatec hops comes from the 15th and 16th century. At this point the small hop centers started receiving the so-called “hop seal” which guaranteed that the hops were from the region and that they were of a certain level of quality, thanks to the standardized production practices and the unique quality of soil and climate.

The hops from Žatec were so well-regarded that history books often cite how a number of suspicious traders tried to plagiarize them by packaging inferior hops and labeling them “original Saaz”. During the 19th century, usually in mid-October, the town of Žatec was home to an open-air market where hops had their very own papers as proof of both heritage and quality.

Scientific research in Žatec started in the mid-1920s which eventually led to the opening of the Hop Research Institute in the 1950s. These scientific efforts helped both the farmers and brewers understand the best ways hops are cultivated in the field and utilized in brewing.

Also, hop research led to a number of new hop varieties that offer either better growing performance or interesting flavors, or both.

Despite hundreds of years of history, the Žatec region still performs admirably. Home of the famous Saaz hop also became a home to many new and exciting hop varieties, thereby enriching the wonderful world of beer. Just the way it has always been doing. 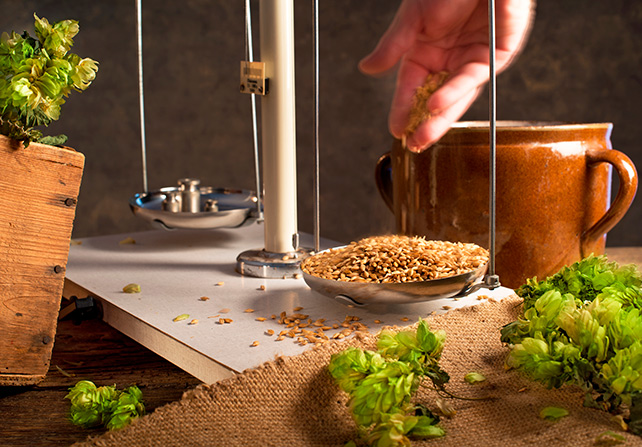