Were historical beer recipes any good?

Infatuation with the past is nothing new to humankind. We love to romanticize about the Glory Days (The Boss™) and daydream how life used to be so simple and innocent.

The same applies to beer. We love to dust off the old book off the shelf, don’t we? We dust them off to either learn something or get inspired.

One of the most famous historical recipes out there is the one written by George Washington, a remarkable leader who somehow found the energy to become an avid brewer in his own right. The archives of the New York Public Library keep a copy of his writing titled “To make Small Beer” that contains a recipe which is short and easy to follow. The ingredients list and the process itself indicate that this was a malt-forward brew, probably more on the caramely side. The beer is referred to as a small beer, quite common for the era. Small beer had a lower alcohol content which made it appropriate to be consumed during the day by workers and even children because it was considered more nutritious, and in some cases, healthier than water.

The most interesting parts of the recipe are the ones regarding the length of boil and hopping.

The beer Washington describes is boiled for three hours, much longer compared to today's standard sixty or ninety minute boil. Earlier we mentioned that the beer seemed to be more on the caramelly side and the longer boil is the main reason for this assumption.

As for hopping rates, the sentence “Hops to your taste - Boil these 3 hours” will probably make for a very good T-shirt copy. We imagine keeping the hops in the wort for a three hour boil would extract a lot of bitterness. With the long boil and plenty of bitterness, it seems that George Washington was aiming for a balanced beer.

The last part of the recipe has a line: “if the Weather is very Cold cover it over with a Blanket”. Translated, leave the beer to the mercy of weather conditions.

If we were to recreate this recipe today and fly Mr. Washington in via a time machine, chances are that he would not be able to recognize his own creation, mainly due to differences in ingredients, yeast and superior technology of today.

So to answer the question from the beginning of this article, yes the historical beers were good, some even great, but today brews are far superior. Simply, we had more time than our predecessors to learn and try new stuff! 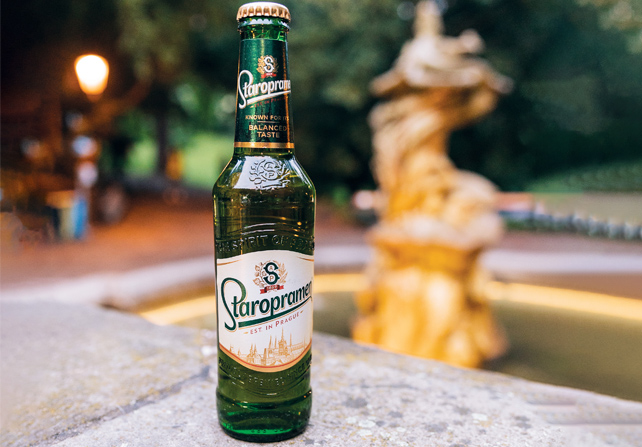