The power of simplicity

The late great Anthony Bourdain in one interview argued how the best cheese for a burger is the simple sliced cheese found in every supermarket. Whoever tried a burger with brie or some other more complicated fermented milk product would probably agree. Overdoing a burger can lead to lackluster results. Hello truffle guava jelly spiced fried onion brie burger!

Beer, like burgers, tends to be better with simplification. A strong dark beer with up to eight different types of malt may turn out great but three types of malt often do the same or even better job. Putting twice the amount of hops in some cases will not bring twice as much aroma because there is a point of diminishing returns. And so on.

Brewing in its very nature is already complex enough. Four ingredients, dozens of beer styles, traditional and modern techniques all lead to numerous variables. Doing things in a simple and straightforward way leads to fewer mistakes and better consistency. Also, it makes mistakes easier to detect and correct.

Getting the most out of a few ingredients is much harder than choosing the opposite, more complex way. If we look at a classic Czech pilsner recipe, it usually requires a classic pilsner malt as a base, some caramel malt to add a touch of complexity, Saaz hops for aroma, a soft water profile and a lager yeast strain to bring it all together.

This simple recipe will help the brewer make one of the finest beer styles in the world. How do Czechs do it? It probably has to do something with simple magic. 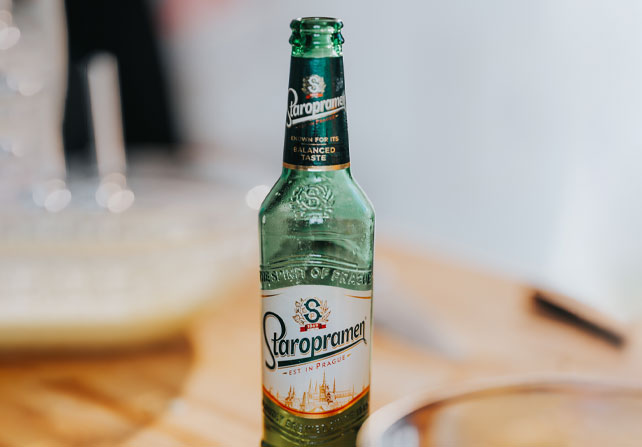