Besides water, volume-wise, malt accounts for the biggest part of the beer recipe.

Some people call malt the soul or backbone of beer for many reasons. Malt is important for beer because it affects the body, color, sweetness, flavor and appearance. However, malts most important job is the release of fermentable sugars in the mashing process that will eventually provide food for yeast to produce CO2 and alcohol. Barley is the most common type of grain used for creating malt. The malting process starts when the grain is soaked in water to germinate. After a certain time the process stops and the grain is treated with a large source of heat. Depending on the method of heating various pale and darker malts are produced. Once the malt reaches the brewery it is gently crushed in a way that it breaks the kernel a bit but does not crush it to complete dust. This way the brewers make sure that the malt will release the precious sugars that are essential for brewing beer.

There are two main types of malt, base malt and specialty malt. Base malt consists somewhere between 60 and 100% of the entire malt bill depending on the recipe. They are light in color and their job is to provide the majority of fermentable sugars in beer. Specialty malts are added to the beer for specific purposes and are present in the malt bill in lower percentages, somewhere in the range 1 to 40%. In example, dark malt affects the beer color but also ads various aromas to beer, ranging from chocolate, caramel, cocoa, coffee to burnt or even smoked. Crystal malt is also a commonly used type of specialty malt that affects the color and flavor. Some other types of specialty malts are wheat, rye malt, flaked oats etc. At Staropramen the most commonly used malt variety is the world famous Moravian barley malt. It is a local kind of 2-row barley that gives a soft touch to the beer thanks to the treatment to lower temperatures during the malting process. With the addition of Saaz hops and local soft water this makes the perfect combination for brewing a crisp Czech style lager beer.

This is probably a good time to mention that according to the great beer writer, the late Michael Jackson, the famous Coors brewery started using seeds from Moravia to grow its own barley back in the 1930s and 1940s in the United States. Czech mother nature and the local Moravian malsters always did wonders to beer on a worldwide scale! 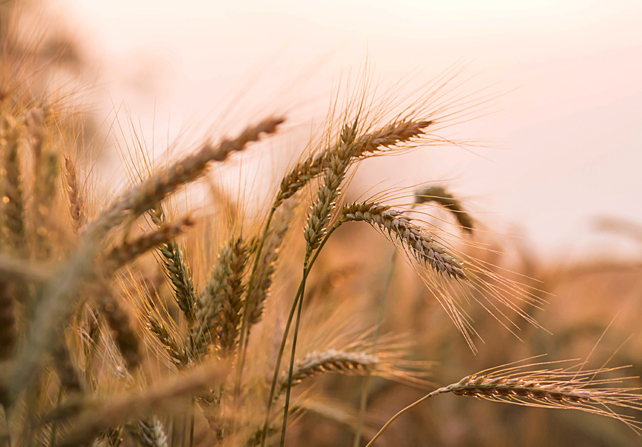