Brewing is a beautiful line of work, which among many perks has both a creative and a scientific side to it. At times, brewing is physically demanding so it is safe to say that it challenges both the body and mind. But before we even get to doing all these things that make brewing beautiful, one rule has to be obeyed all the time - safety first.

Each brewery has safety rules it must follow, both for the well being of its employees, but also for the safety of the surrounding area. The combination of electric systems, various chemical, liquids and heat are the main things that have to be managed through various safety protocols. 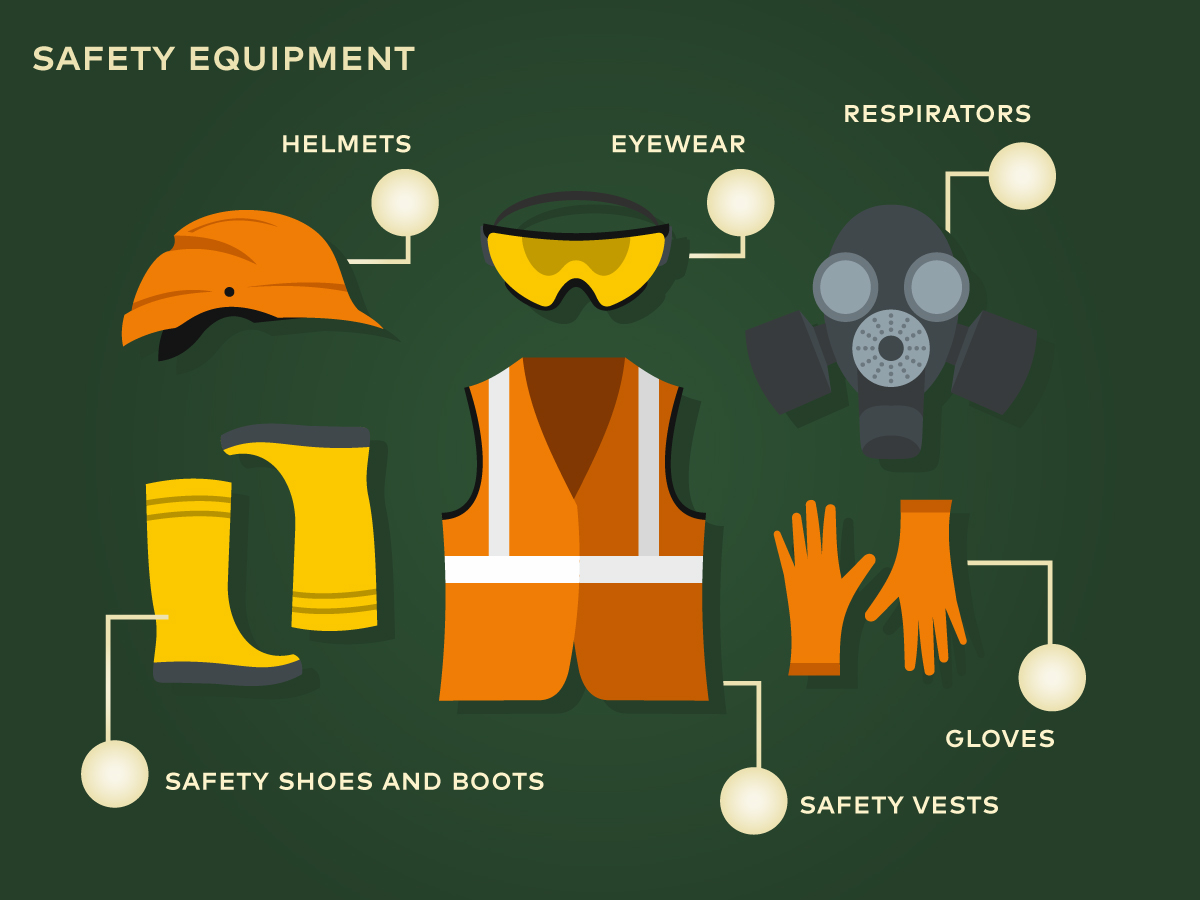 The safety first rule starts with properly training the brewery personnel. This includes covering topics like safe behaviour, hazard recognition, emergency protocols and equipment etc. The intention is not only to train people how to react in certain situations, but first and foremost to prevent potential hazardous events. One good example to illustrate the issue are rules about confined spaces, which are all spaces that an employee can enter to perform some kind of task like: bright tanks, fermenters, mash tuns, kettles, yeast propagation tanks, liquor tanks etc.

In a nutshell, before entering such a space, employees must do a number of things like: isolate the space (closing/blocking all the pipes), energy isolation (making sure the electricity is switched off), atmosphere test (check if the air inside the space is safe) and many others. Most tasks like these must be performed in the company of a fellow brewer.

Despite all measures, accidents involving beer do happen. Sometimes they are a bit humorous, like most recently when a truck in Thailand got overturned and spilled 80,000 cans of beer into the road in Thailand. You can imagine all the happy faces when unexpected presents literally came rolling to their feet. Then there are hazardous incidents, like the infamous London Beer Flood that happened way back in 1814, when 1,470,000 liters of beer was spilled, destroying few houses and killing eight people.

To prevent incidents like this, all safety rules must be followed without taking any shortcuts. 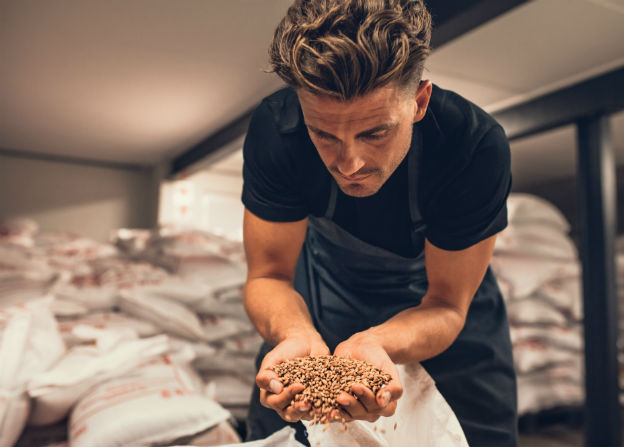